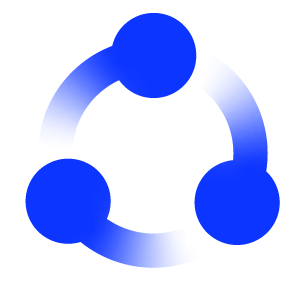 Celebrating New Year's Eve is probably the most popular global event there is! People all across the world will soon be celebrating the new year with fireworks, festivals, friends, parties, and songs. Although, some big cities go overboard with the celebrations, so it turns into a huge party!

Here are some of the greatest spots to go for New Year's Eve:

For over a century, Times Square has been the epicenter of New Year's celebrations. The legendary ball will be dropped in front of a million people in Times Square. Furthermore, approximately a BILLION more people will watch from home, making this one of the year's most important events - every year!

If you want to see the ball drop live, get there early and dress warmly! However, there are other events all across the city, and most New Yorkers try to attend one of the downtown clubs or a house party!

Australia is one of the first countries in the world to celebrate New Year's Eve, with Sydney being the first major city to ring in the new year (sorry, New Zealand!). The city presents one of the world's largest fireworks displays. They last over fifteen minutes and are best watched from one of the harbor's boats or the nearby hills. The celebrations normally last until dawn after the display. Locals appreciate this day because it falls in the middle of their summer, which means the weather is usually pleasant! Accommodation, predictably, sells out quickly, so plan ahead if you want to celebrate the New Year in Australia!

London welcomes the new year with a spectacular fireworks show blasted from the London Eye. The fireworks can be seen from rooftops and balconies all throughout London, so you won't even have to leave your accommodation. The best views of the display are from Westminster Bridge and the north embankment of the River Thames if you want to get out there and truly take it in.

Paris is a fantastic place to visit for a romantic New Year's Eve trip. It features fine food, nightclubs, spectacular fireworks, and the opportunity to enjoy Champagne on the Champs-Elysees. The Eiffel Tower's light show begins about midnight. Montmartre, which gives breathtaking views of the entire Paris skyline, is another fantastic site to spend the evening.

While there aren't as many spectacular fireworks displays as there are in Sydney, there are still plenty of wonderful parties across the city, and many individuals let off their own fireworks from the Champs-Elysees.

Head to Tokyo if a single night of partying isn't enough for you. The capital city of Japan begins its celebrations on December 29th, giving you a few more days to get loose and send the year off in style. They not only start early, but the celebration nearly never ends. The New Year's Eve events will last until January 4th. While most of the city's major tourist attractions are closed during this time, Tokyo's streets (as well as all restaurants and nightclubs) are filled with locals and visitors. There are several fireworks shows, dancing, and karaoke to choose from throughout the city.

The city that celebrates every night of the year knows how to host a memorable New Year's Eve event. In Las Vegas, Nevada, there are so many clubs, hotels, pubs, and casinos to select from that it's nearly hard not to have a good time. Outside, "The Strip" is blocked to traffic so that everyone may enjoy the spectacular fireworks displays high above the neon lights of the city. If you want to avoid the throng, head to Fremont Street for the giant block celebration, which includes confetti, a massive wine toast, concerts by big-name artists, and a five-block-long lit canopy 90 feet above the ground that displays state-of-the-art sound and light shows.

Edinburgh is one of those places that can't be beat when it comes to New Year's Eve celebrations. Their Hogmanay party is one of the most enjoyable to be attended. The two-day event, which includes a Viking procession, fireworks above the castle, bonfires, concerts, and a carnival, attracts approximately 100,000 people each year. It's insanely entertaining. It becomes really packed, and you'll need tickets to the shows, so plan beforehand. You can even join the viking parade leading up to the bonfire!

What better way to start the New Year than by being the first to do so? This location in the Pacific is officially the world's first to witness the New Year. It's as though you've stepped into the future! Tourism has increased in recent years as locals have attempted to capitalize on this unique feature, although the island remains largely undeveloped. There isn't much to do here, and the accommodations aren't exactly lavish, but what better way to ring in the new year than on a South Pacific island? Make sure to plan ahead of time because there are few flights and restricted lodging options, making it tough to locate a spot.

Make sure to use Pointship to save on flight costs when you're planning your travels!

Hope you have a great new year! 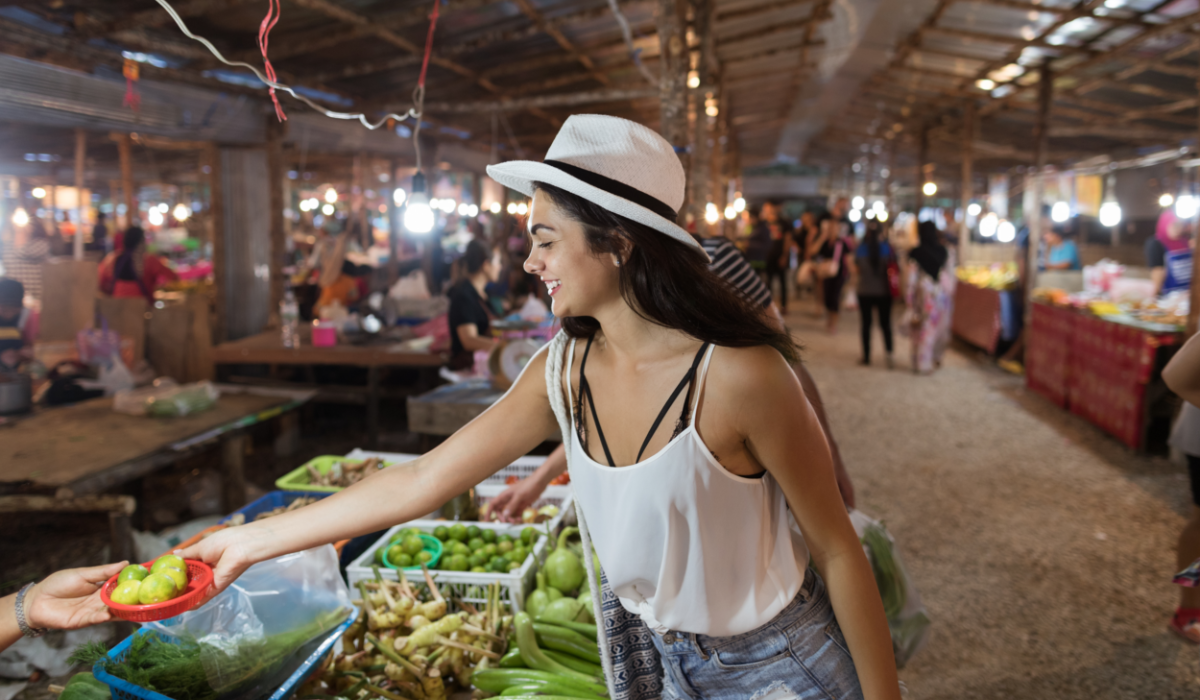 Some Tunes For Your Flight 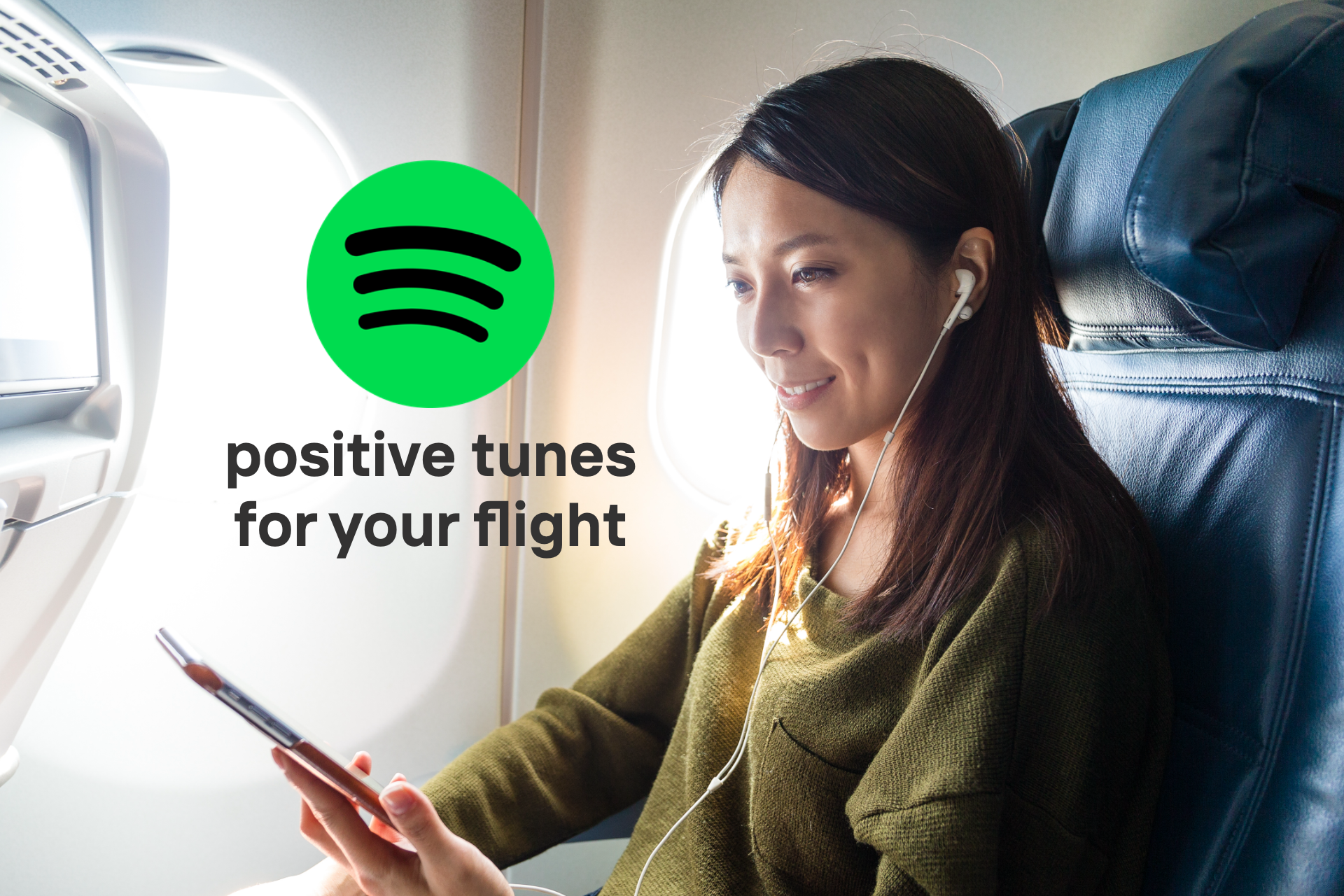