What is Hygge? Explore the Danish culture of happiness.

Hugga, a sixteenth-century Norwegian term that means “to console” or “to soothe,” is connected to the English word “hug.” Hygge has long been regarded a component of the Danish national identity, as it is associated with relaxation, indulgence, and thanks.

This Danish phrase Hygge, pronounced “hoo-ga,” cannot be reduced to a single word but includes a sense of warm satisfaction and well-being derived from enjoying the little pleasures in life.

According to Meik Wiking, CEO of the Happiness Research Institute in Copenhagen and the author of The Little Book Of Hygge, hygge is such a significant element of being Danish that it is considered “a defining feature of our cultural identity and an inherent part of the national DNA.”

Despite Denmark’s cold winters, this national fascination with all things cozy is acknowledged as one of the reasons why the it is usually at the top of the list of the world’s happiest countries.

The warm and cozy lifestyle that hygge promotes, similar to the German concept of gemütlichkeit and the Dutch concept of gezelligheid, has been a key part of Danish culture since the early 1800s, when the word first appeared in the written language.

While hygge is more of a way of life for Danes, it became a lifestyle trend in the UK in 2016 after the publication of many books on the subject. It became so famous in the United Kingdom that it was ranked second only to Brexit in the Collins Words of the Year for 2016.

In 2017, America started to embrace and practice hygge. It was covered by many publications from The New York Times to The New Yorker, and it became a trending topic online.

After activity on the site discussing “hygge” grew 285 percent at the end of 2016, Pinterest predicted it will be one of the top home decor trends of 2017. Millions of Instagram posts have been posted with the hashtag #hygge.

Did you know that sweatpants have their own Danish name, just because it falls under the umbrella of “hygge”? Hyggebukser are those trousers you’d never wear out in public but live in when you’re at home binge-watching TV shows on the weekends or after a long day of work.

Here are some hygge elements:

• Candles are the most crucial aspect of establishing a hyggelig mood at home. According to Meik Wiking, Danes consume more candle wax than any other country on the planet. So make sure to dim the ugly overhead light and light some candles for a more cozy atmosphere.

• What could be more relaxing than spending a warm night in by the fireplace? You might even consider having some marshmallows!

• Having something nice and soft to wrap yourself, whether it’s a chunky knit, weighted blanket, or heated throw, is essential. Likewise, big sweaters and thick socks (anything knitted, really) add to the hygge factor.

• Comfort meals, and hot beverages are also important to snap out of the cold weather outside. It’s better to spend a night in, cooking with your loved ones, than to spend money at restaurants.

While winter is the apparent season for all things hygge, Danes use the notion all year. Picnics in the park, backyard dinner parties, beach bonfires, and outdoor movie nights are all examples of hyggelig summer activities.

Make sure to avoid:

– Spending the entire day staring at your phone – anything over-stimulating and distracting. It’s a big no-no!

– Having strict rules of your day/week. Hygge offers a warmer and more forgiving way of life.

– Buying fast-fashion products. Hygge is more about quality over quantity.

So, how about we all find small pleasures in life instead of whining about the awful weather this winter.

The world needs more Hygge, for sure!

Especially people who live in big cities, living a more fast-paced and stressful lives. Make sure to have some you-time everyday and while you’re at it, make it as Hygge as possible!

If you ever want to experience Hygge at its home, Denmark, make sure to check out Pointship and save on your travel costs! 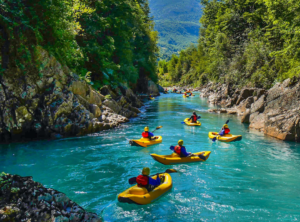 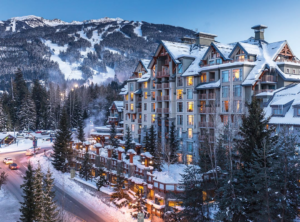 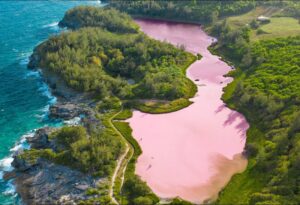 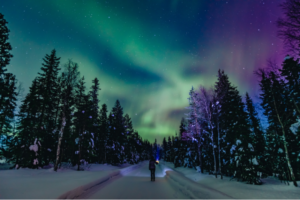 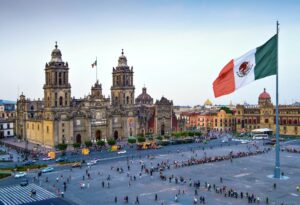 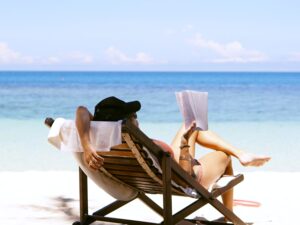